The Qlik Sense February 2019 release is here and as the first upgrade of the year, Qlik are easing themselves in.

The Qlik Sense February release has typically been the smallest feature-packed release of the year, and there is no difference this time round. With the main focus on enhancements, let’s take a look at the five improvements we have available.

Single page application flow
The biggest change and overall improvement is the single page application flow, which drastically improves the navigation between the different screens within a Qlik Sense app. Qlik have now provided users with quick access to the Data (Data Manager/Data Load Editor or Data Model Viewer depending on what was last accessed and whether the app is published or not), Sheet View and Stories via a central navigation mention in the main toolbar:

The benefit of this new toolbar is that Qlik Sense doesn’t have to refresh/load the page – eliminating load times when navigating between the different views. It has also resulted in the Data Load Editor and Data Model Viewer now auto-saving, like the other views in Qlik Sense. This will prevent developers losing unsaved changes to their scripts but if you are just testing some code, make sure you don’t navigate away from the editor, or you’ll risk not being able to use the undo button. Therefore, a slight adjustment in the way you develop may be required. Another benefit is that because it’s so quick and effortless to navigate between the different views you will find yourself less likely to have multiple tabs open while developing – something all developers need help with. There have also been some changes to the rest of the toolbar, such as the removal of the old Data stories button

as you would expect, also the Menu button

has been removed – Qlik Sense now has a stacked menu, merging the Menu options into the Navigation Menu: 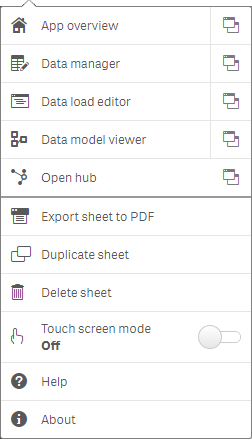 Lastly, the Selections tool button has had a facelift:

Dollar-sign expansion preview
This feature has to be one of my favourite items of the release – having a preview of dollar-sign expansion values. It makes writing advanced expressions so much easier by removing the guess work. Developers can now confirm how an expression will evaluate, without having to hit the apply button first. Below, I have tested this out on a function used within the dollar-sign brackets, highlighted orange and passing a variable, highlighted blue.

How much better is that?! A very useful feature that I hope keeps evolving in the future, perhaps with a preview of the entire expression/visualisation.

You can see how to use dollar-sign expansion preview below:

Access to mashups can be administered via security rules in the QMC.

Now onto the three new pieces of functionality introduced in this release:

Qlik Sense Mobile (android)
It is now possible for devices running Android OS to install Qlik Sense Mobile. Unfortunately, there isn’t an offline mode yet, just the ability to authenticate against a server and consume Qlik Sense applications online. Regardless of the lack of offline capabilities, it’s great to finally have this available to us.

It’s great to see Qlik introducing these visualisations into the product and reducing the risk of administrators adding unsupported extensions. However, as I’ve mentioned in previous blog posts, extensions (supported or not) can introduce added complexity. These extensions are no different, they all look and behave in their own subtle way, which could cause frustration for both technical and non-technical users. Below are some examples of most of the visualisations: 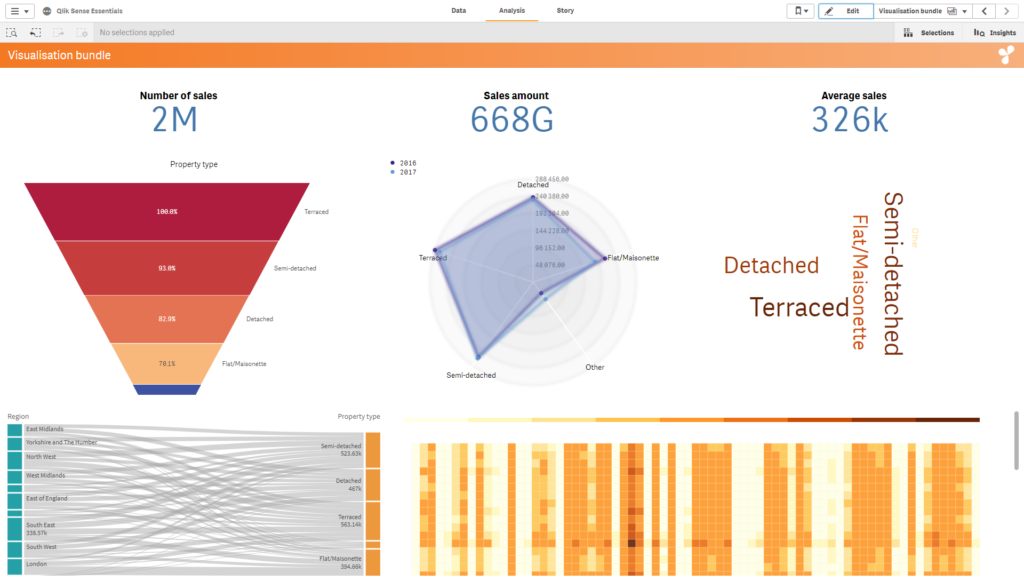 Dashboard bundle
Added into the dashboard bundle in Qlik Sense February 2019 is the Share button, which enables users to generate a link to the current sheet with all filters applied. This is very similar to our very own share button we created last year – Ometis Link. With my biased hat on, Qlik’s included option is a bit of an eye-sore, which shows as a blue button on the dashboard, whereas ours mimics a similar styling to Qlik’s native buttons and has the option of emailing too.

The new single page application flow and dollar sign expansion preview will be beneficial to most Qlik developers – enhancing their overall experience. Qlik Sense Mobile app for Android will be welcomed by all companies managing Android devices, and the added capability to open mashups through Qlik Sense Mobile will be useful for those who wish to build a bespoke mobile interface over Qlik data. And if this release hasn’t got you excited enough, remember to check out our highlights of Qlik’s Statement of Direction 2019.

Which Products Haven’t Been Bought By My Top 10 Customers?

The Power of Qlik – It’s More Than Pretty Charts 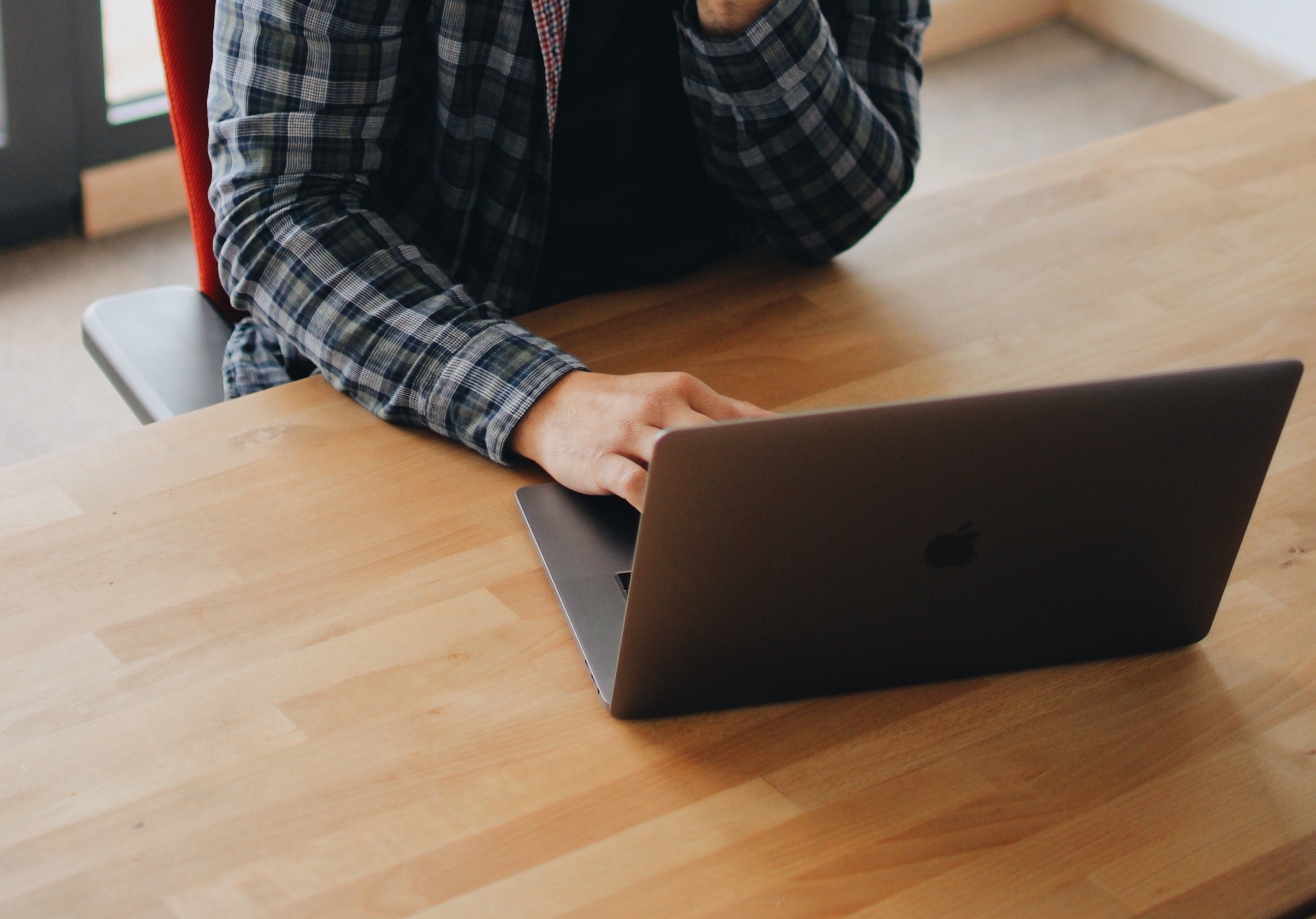