From their sites in Lincoln, Scotland and the South West, Branston supply some of the largest retail, wholesale and food manufacturing customers in the UK.

Ometis was approached by Branston’s Business Systems Manager John Griggs, who’d been challenged with sourcing a new Business Intelligence or BI tool. John quickly made the decision to trial Qlik having evaluated many BI options throughout his career and his first call was to ometis.

Branston needed to understand the huge amount of data that their business processes were delivering on a large scale. They wanted to be able to see their data in a way that was easily digestible, efficiently distributed and more importantly, instantly reactive to new queries.

Before Qlik went live, Branston took the decision to create their own data warehouse from existing data and they were soon in a position to write a Qlik dashboard to put on top of that data. Branston worked closely with Ometis over a three-day period to develop a prototype dashboard which was then tested by the end-users.

The prototype was a success and highlighted how Qlik made it easier to get more information from the data, review large amounts of data at once and Branston immediately got more insight.

Following the implementation, Branston agreed a future plan of having a dashboard rollout across the business. This not only upskilled current staff but also allowed them to become self-sufficient. Ometis helped overcome any issues with these dashboards with training.

As it stands, the marketing, technical QA, finance, sales and operations departments are benefiting from the software and Branston now have over 40 QlikView and NPrinting users and have acquired  an additional 25 Qlik Sense licenses since first implementing the platform.

The adoption of Qlik Sense has aided Branston’s continuous growth. This more intuitive product enables additional end-users to develop dashboards quickly and by themselves, making Branston more-and-more self-sufficient. This has happened a lot more quickly than originally thought, which shows the positive impact of Qlik in the company.

As a self-sufficient team in their design and build of Qlik dashboards, ometis are now only used for extra support and training services when it comes to more complex issues.

‘QlikView, Qlik Sense and NPrinting allow us to make the best use of our data – providing information that helps us become more data-driven.’

‘We knew that we’d need to be able to develop and maintain our own Qlik dashboards and apps to keep up with the demands of our customers. Ometis helped us by providing the tools, training and support we needed, when we needed it.’ 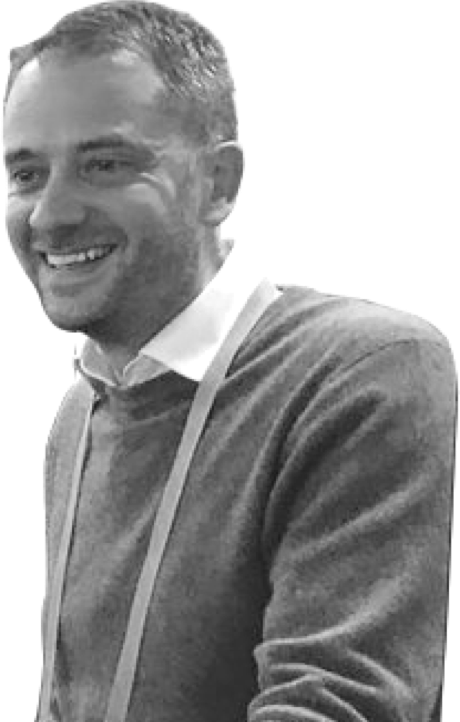 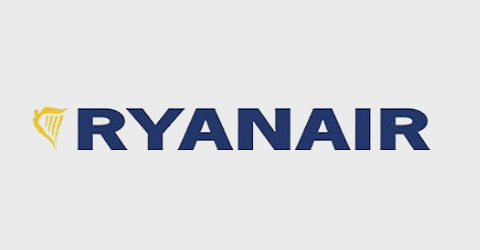